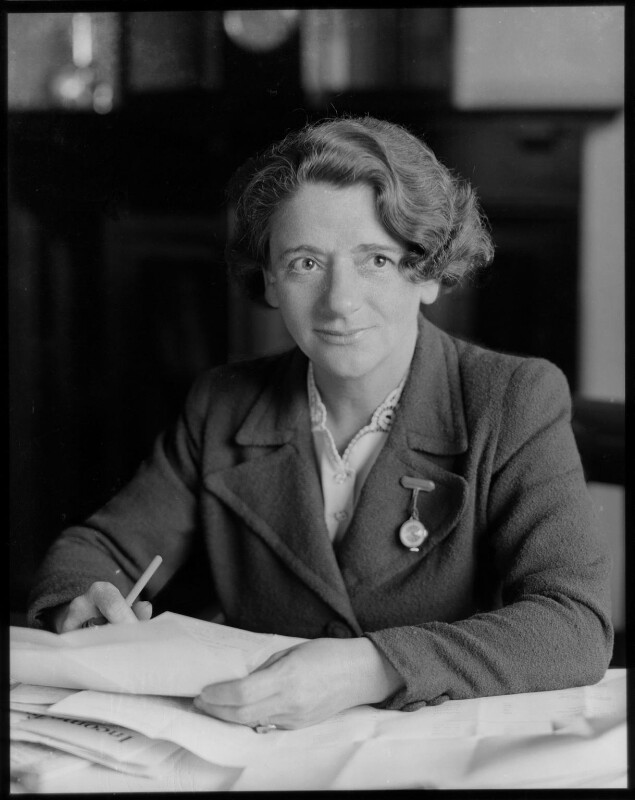 The Education Act 1944 represented a hard won victory for women teachers, laid the groundwork for future campaigns on equal pay, maternity leave and childcare, and had significant consequences for the education of girls [who]… were able to complete their education and gradually populate the workplace, universities and professions in greater numbers than ever before
Harriet Samuels

The Education Act 1944 restructured the education system in England and Wales. It raised the school leaving age from 14, and provided for free full time education for children between 5 and 15 years of age. It also abolished the marriage bar, that had permitted a prohibition on the employment of married women teachers, setting a precedent for other employers and occasioned a spirited, but ultimately unsuccessful struggle for equal pay for women.

Although the Education Act 1944 was steered through Parliament by RAB Butler, a Conservative Minister, it was implemented by Labour’s first woman Education Minister, Ellen Wilkinson.

The full version of this landmark was written by Harriet Samuels.