Coming into force on 1 April 2010, section 14 of the Policing and Crime Act 2009 made it a strict liability offence in England and Wales to pay for, or promise to pay for, the sexual services of a person who has been coerced, deceived, forced or threatened by a third party into prostitution. 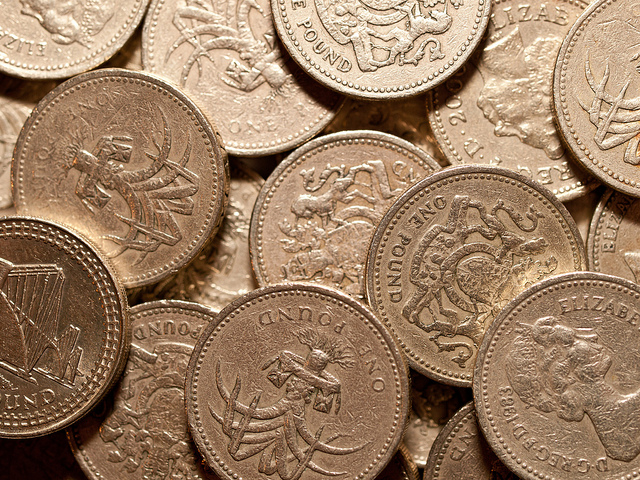 It is irrelevant where in the world the sexual services are to be provided, and whether the buyer is aware of the exploitative conduct of the third party. “Exploitative conduct” includes force, threats (whether or not relating to violence) or any other form of coercion; or they practise any form of deception.

Prostitution is undeniably gendered, and the significance of section 14 lies in the ways in which it sought to account for the role of gender inequality in situating agency. The amendment marked a shift in attention for prostitution legislation in England and Wales, away from the public nuisance discourse towards a more informed understanding of the role of material inequalities and the operations of coercion.

Section 14 is a landmark in women’s legal history not only as it was the result of concerted and coordinated campaigning from feminist activists both within and outside of government. It also marked an important shift in policy focus for England and Wales, moving legislative attention away from women and onto the choices of men.

The full version of this landmark is written by F Vera-Gray.

Rights of Women, ‘Section 14 of the Policing and Crime Act 2009 A Crucial Step Towards Ending Commercial Sexual Exploitation’ http://rightsofwomen.org.uk/wp-content/uploads/2014/10/Section_14_Joint_Position_Statement-2010.pdf